General Dynamics Bath Iron Works christened the U.S. Navy’s newest guided missile destroyer, Daniel Inouye (DDG 118) on Saturday, June 22, 2019. The ship is named for Sen. Daniel Inouye, one of the longest serving U.S. senators who received the Medal of Honor for heroism in World War II as part of the 442nd Japanese-American regiment, one of the most decorated units of its size during the war. 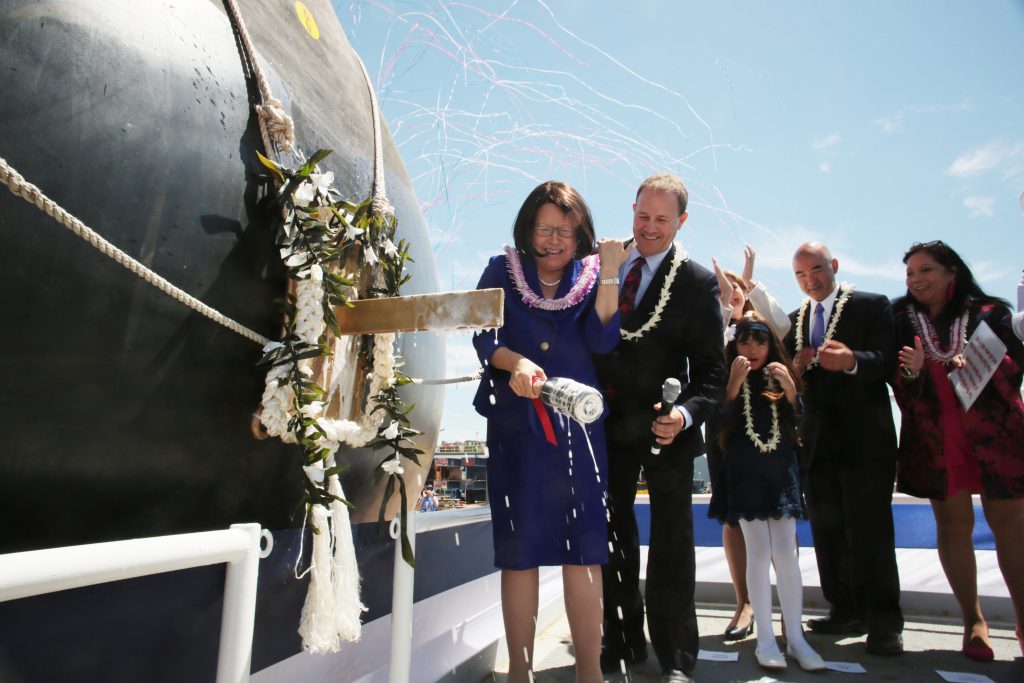 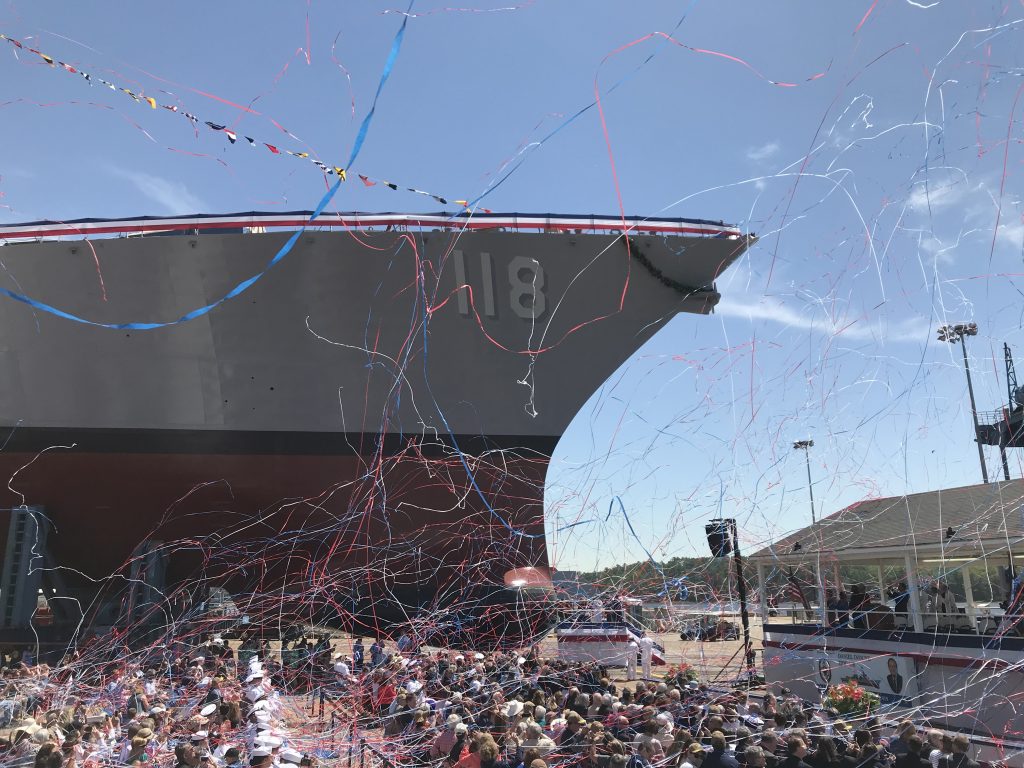 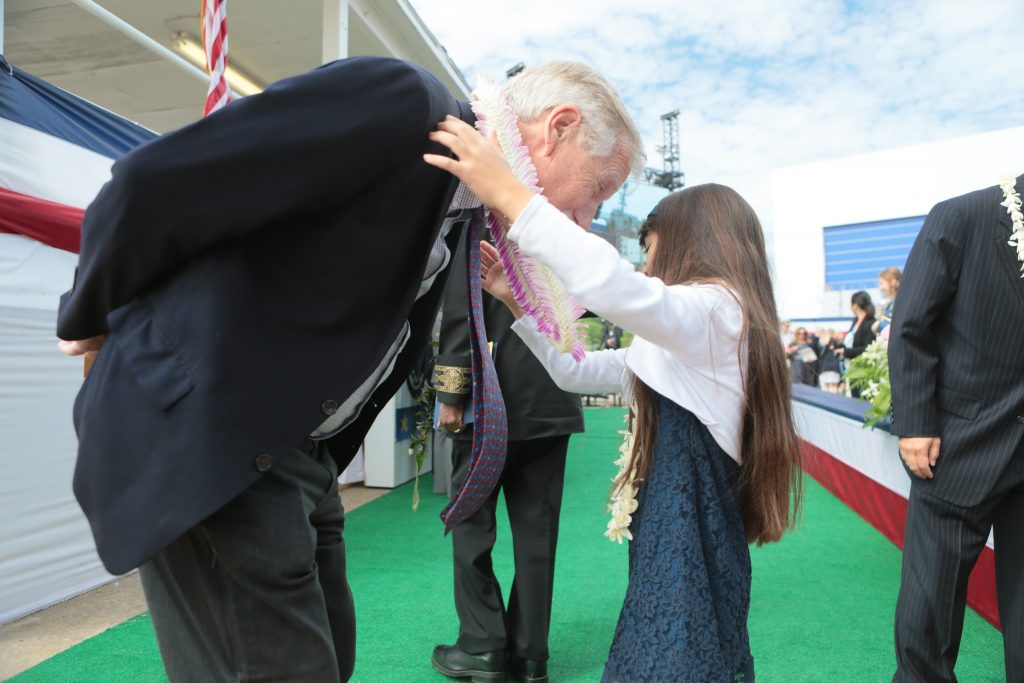 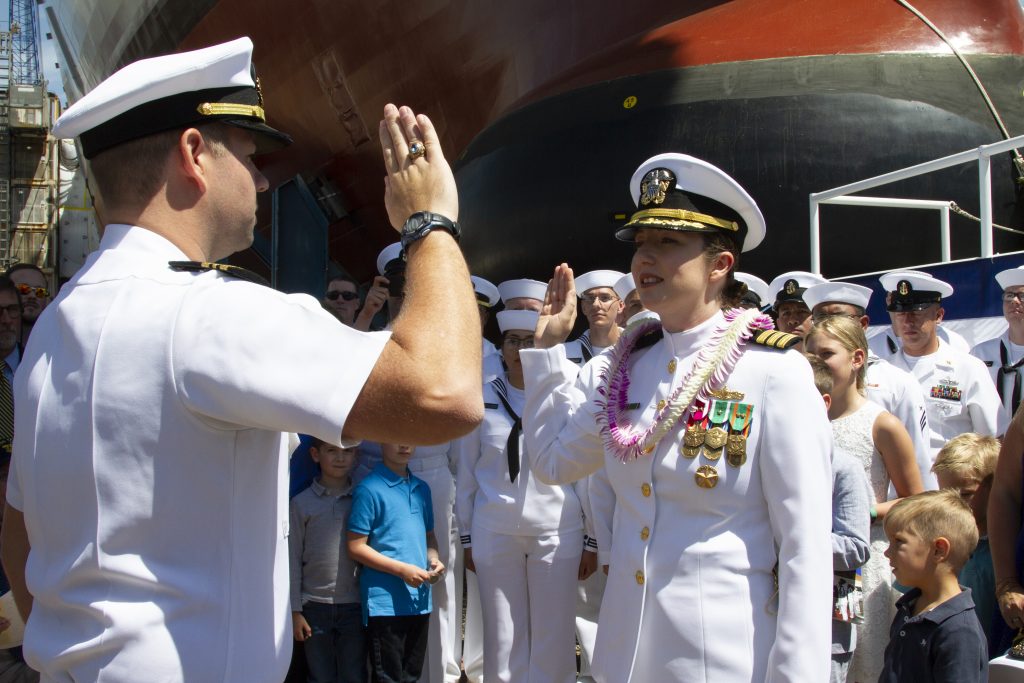 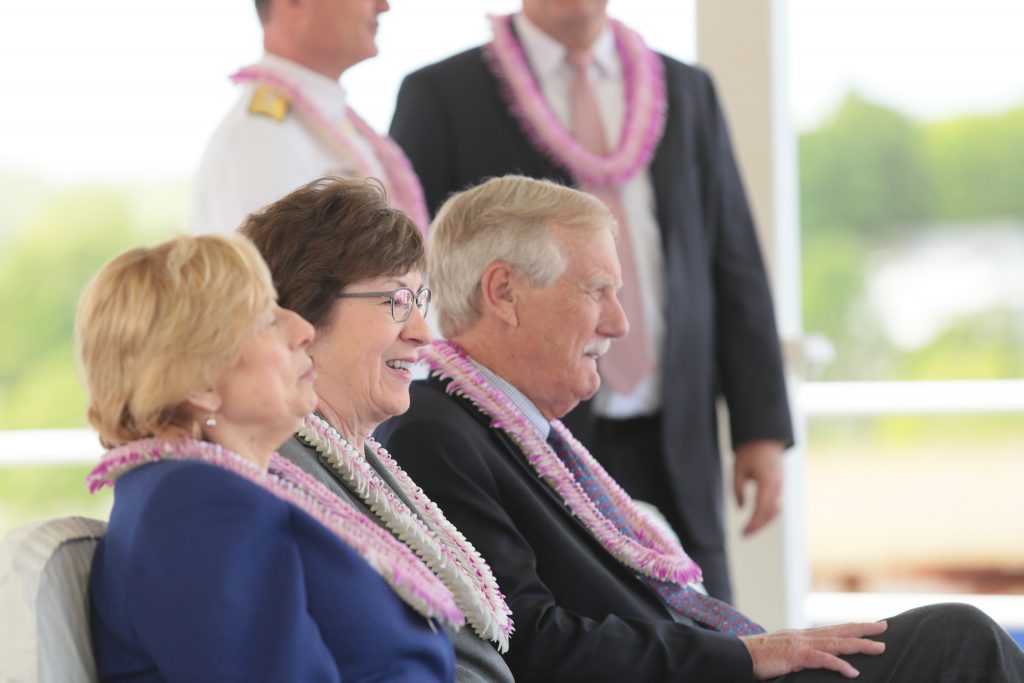 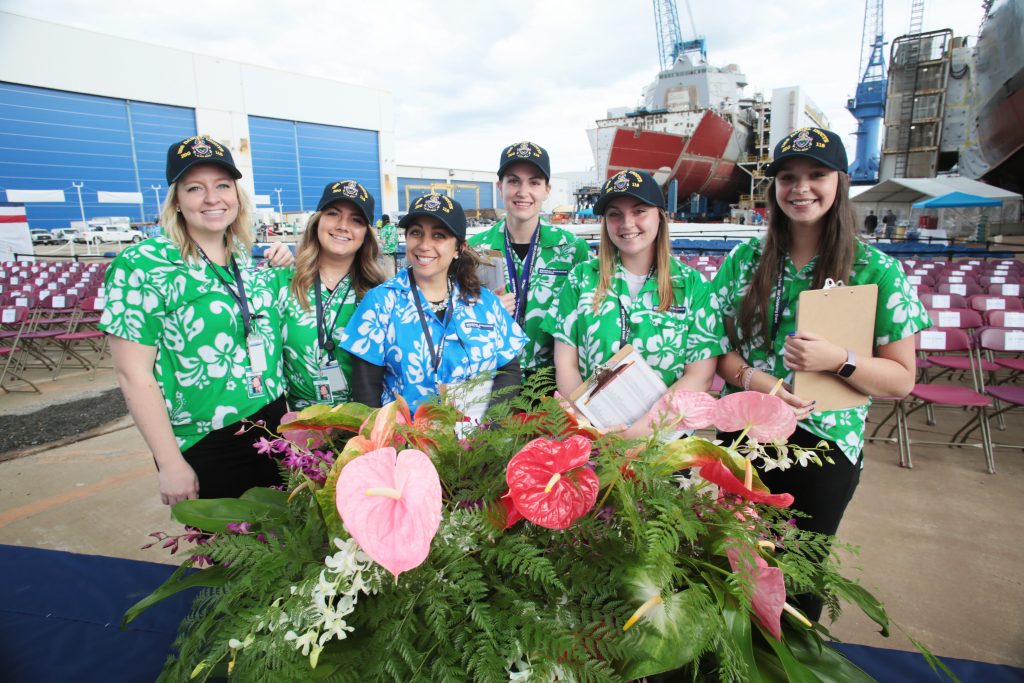 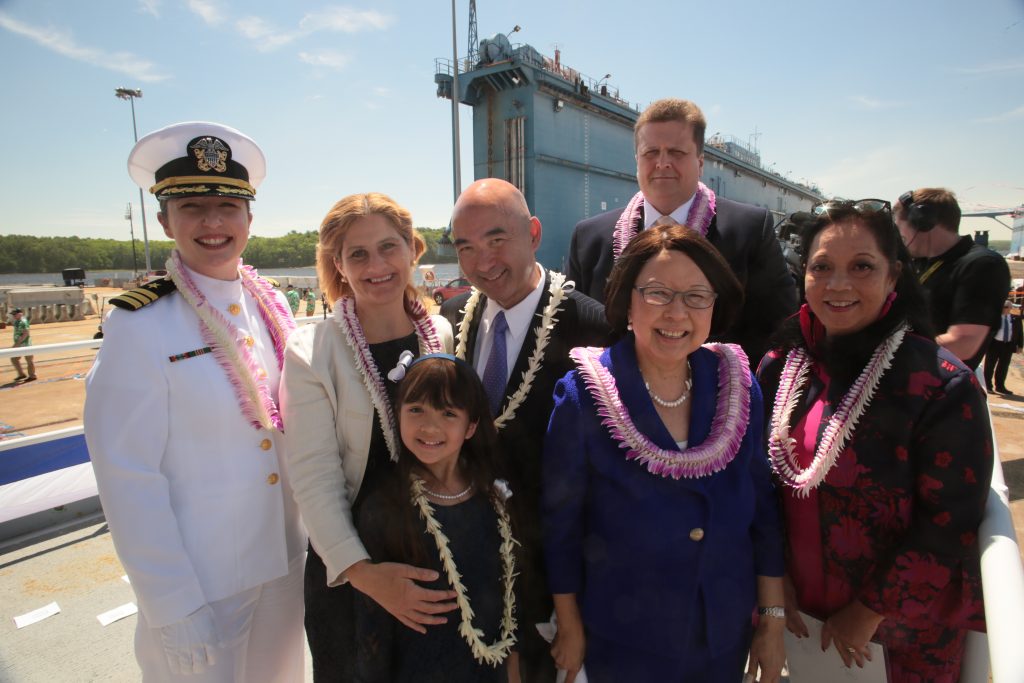